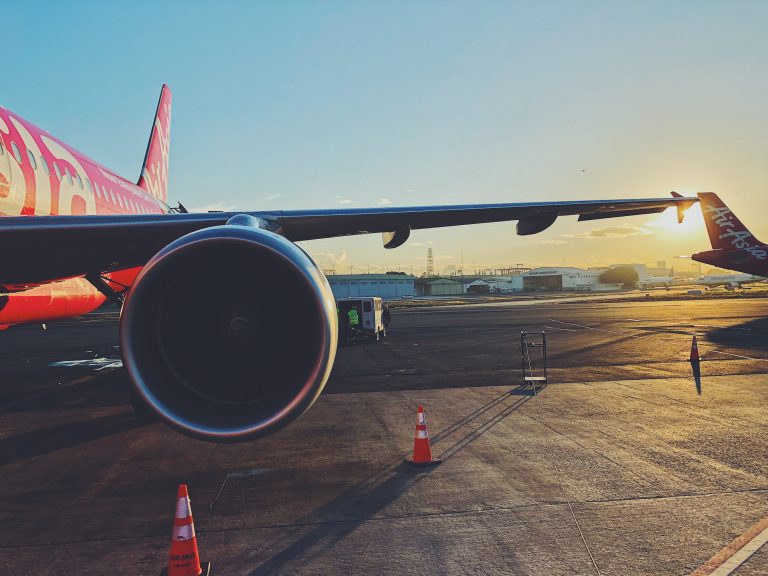 Get Ready, You're In For a Surprise!

So you’ve booked a trip to some of the best beaches in the World: Boracay, El Nido, Siargao, or maybe Coron. The most Instagrammable backdrops and arguably greatest adventures await you. The only problem is, you probably landed in Manila’s T1-T3, and needed to transfer to Terminal 4 for the last leg of your trip.

That’s right, the only thing that stands in between you and enjoying some of the best beaches in the world is NAIA’s “lovely” Terminal 4, known locally as the Domestic Passenger Terminal. I still remember this place from my childhood, back when NAIA only had 2 terminals: an international one (now called Terminal 1), and a domestic one (Terminal 4).

When you take a good look at it. you’ll realize that there are some bus terminals bigger than it. Being the optimist that I am, I like to think that Terminal 4 is a great way for Westerners to experience what the Third World has to offer: a lack of seating, amenities, and a general headache you normally wouldn’t experience if you were travelling to other First World countries.

To make things short and sweet, Terminal 4 does not have much to offer in the way of sustenance or relaxation. If your itinerary calls for a flight out of Terminal 4, get ready. There’s little food, no lounges, and when it’s busy, there’s barely anywhere to sit while you wait for your flight.

The good news is, if you like planes, you’ll be able to get up close and personal to the plane you’ll be riding on. There are no “tubes”, and you’ll have to walk to your plane and climb up to it using the old school airstairs.

I’ll keep the tips simple and sweet for this one: make sure you arrive at T4 with a full stomach and a fully charged phone battery. While there are charging stations and some stalls to get simple food, you’ll be hard pressed to find convenient power plugs and decent food like you would at any other airport terminal in the world. Don’t forget, there’s no WiFi either, so get ready for that as well!

Anyway, enough talking! I filmed a quick video tour and posted it up to YouTube one night after flying through T4. If you like what you see, don’t forget to subscribe to my YouTube Channel for more videos on my adventures! Thanks for watching, fam, and safe travels!